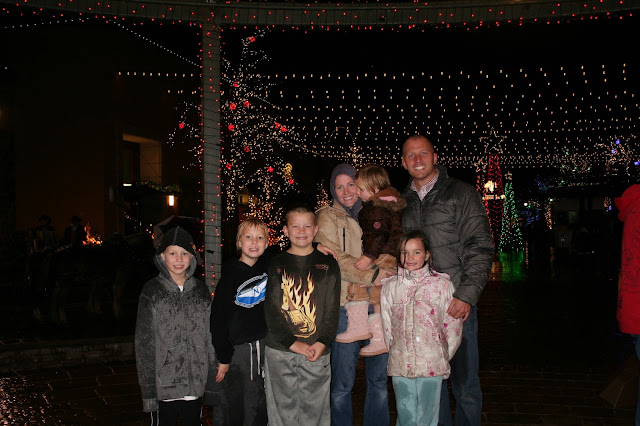 We decided to go check out the lights @ the Riverwoods. This is such a fun little Holiday stop. There are lights everywhere.. Santa pictures.. music playing.. horse rides.. Little fire pits on every corner..
As we pulled in, it just happen to start raining.
That didn't stop us from staying.. and playing.. and of course having a really good time.
Barrett Boy 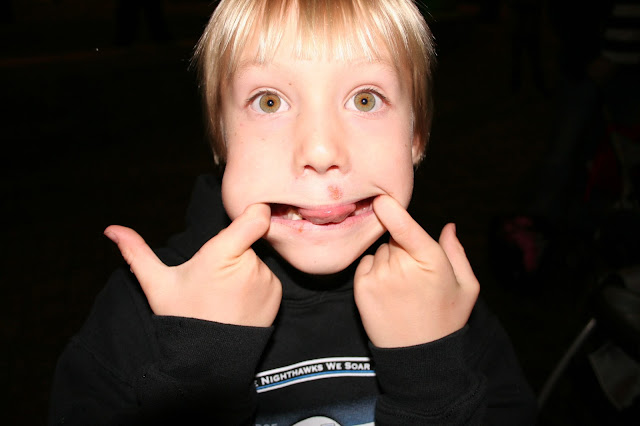 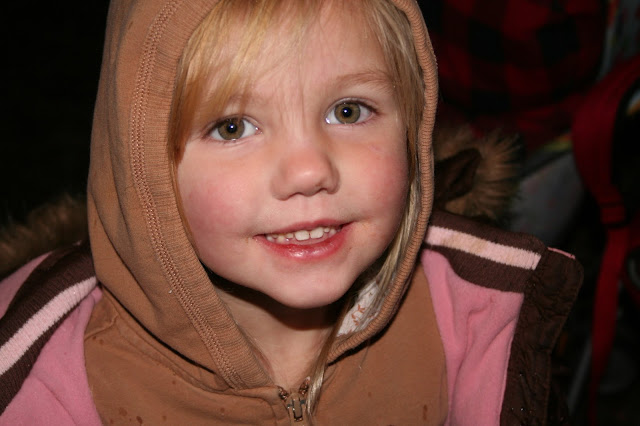 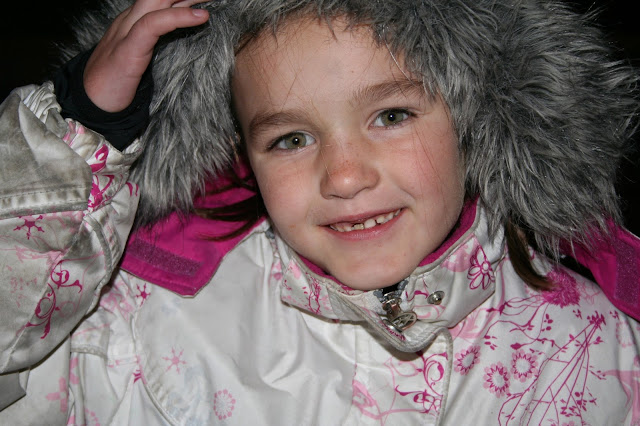 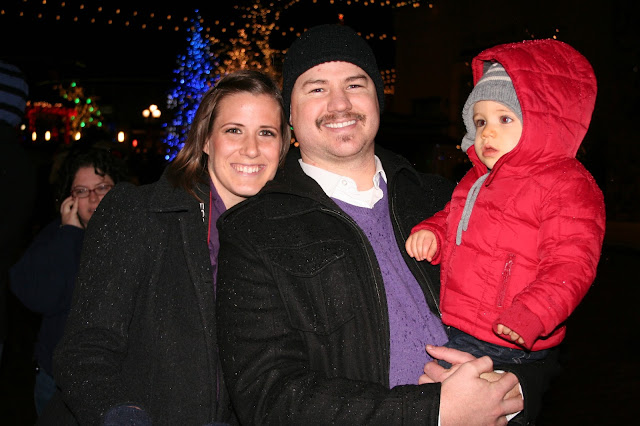 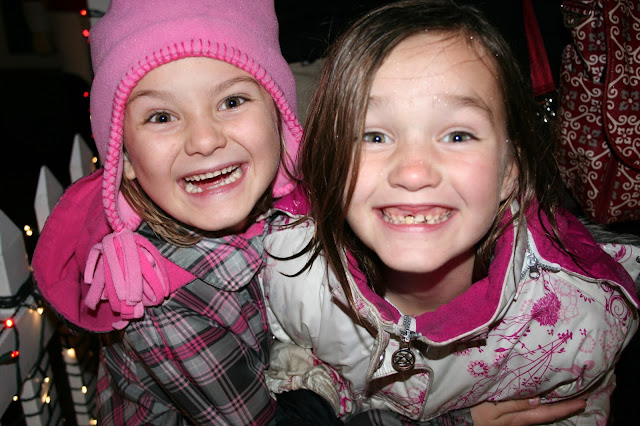 Watson Children. They were so excited to be there ~ I could barely capture a picture of them. 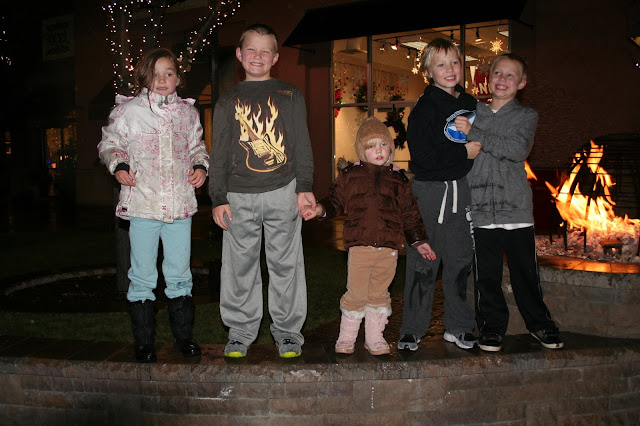 "Santa, I would like an American Girl doll." {Jacq) 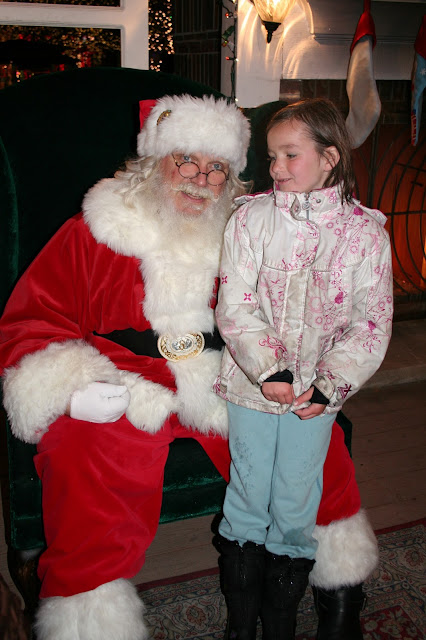 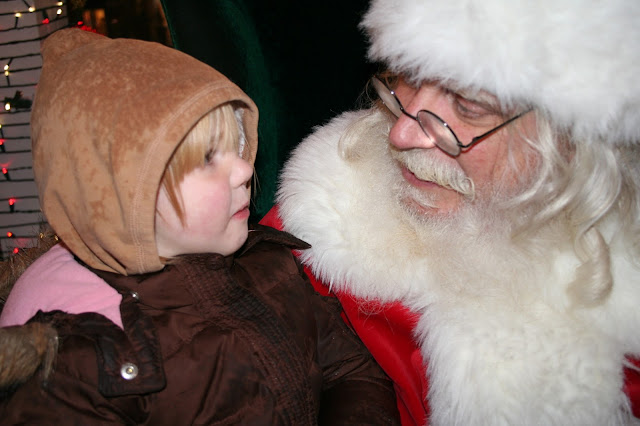 "I want MONEY!" I have no idea were that came from. Honestly.. I was a little taken back..
There is never a dull moment when Alexander is around.. 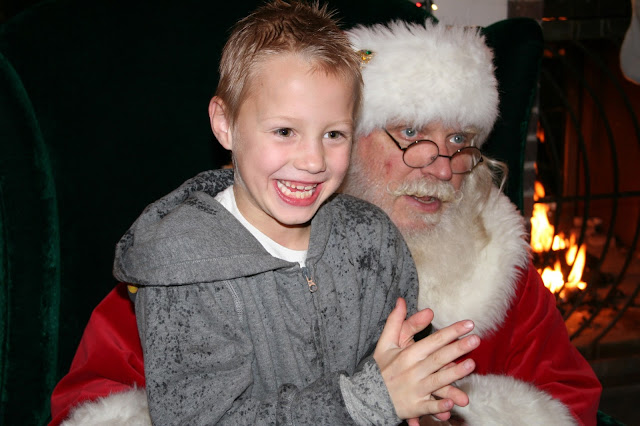 I mean look at that face.. Even Santa didn't know what to say.. 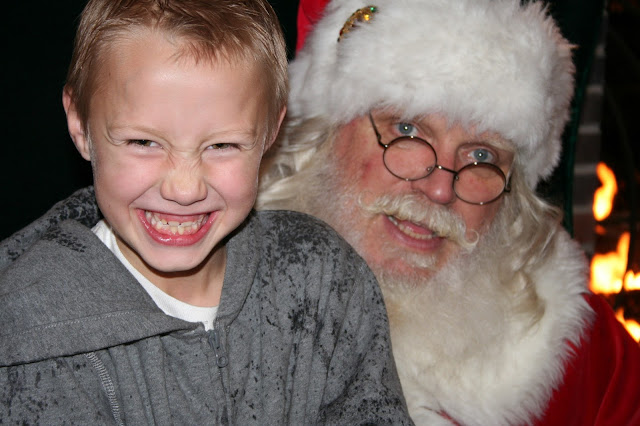 Max believes.. This Santa was the real deal. Max asked for a new pair of ski gloves. 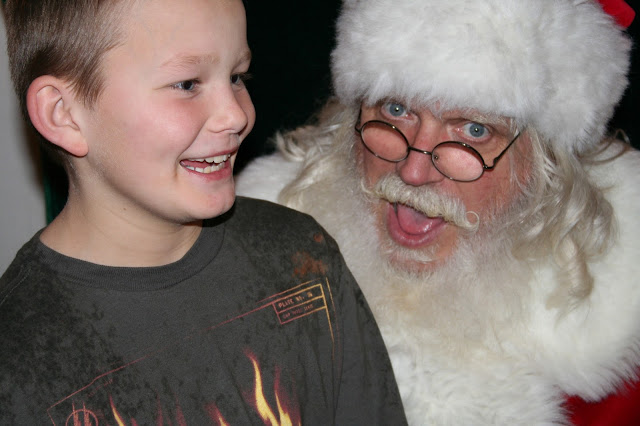 Barrett boy asked Santa to make it stop raining for Christmas. Some days.. I wonder what the heck i am doing wrong as their mother.. Bless them.. Santa is magical .. but he is NOT mother nature. 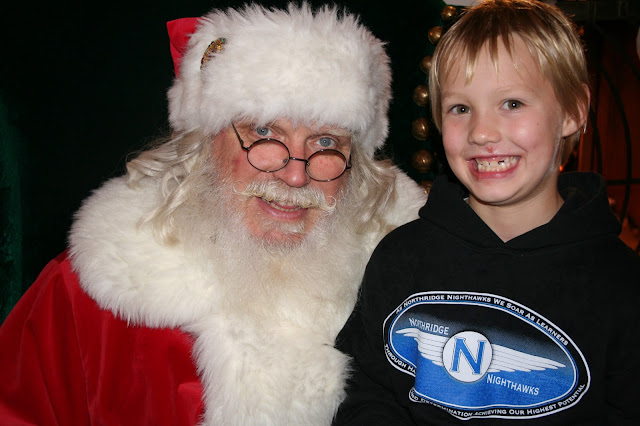 We never did make it to the Mall Santa.. so this will have to do as our 'Santa picture" this year. 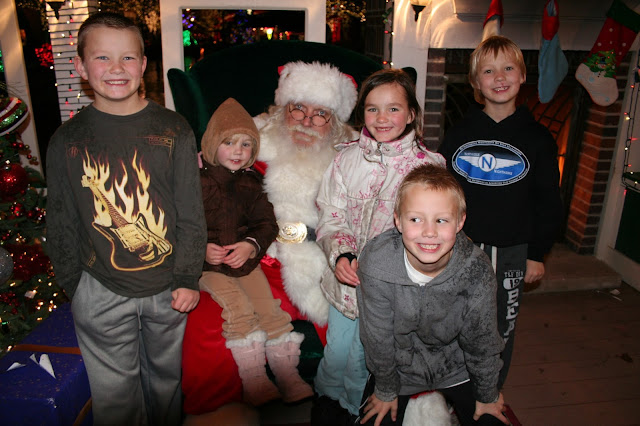 I believe.. the whole darn family. 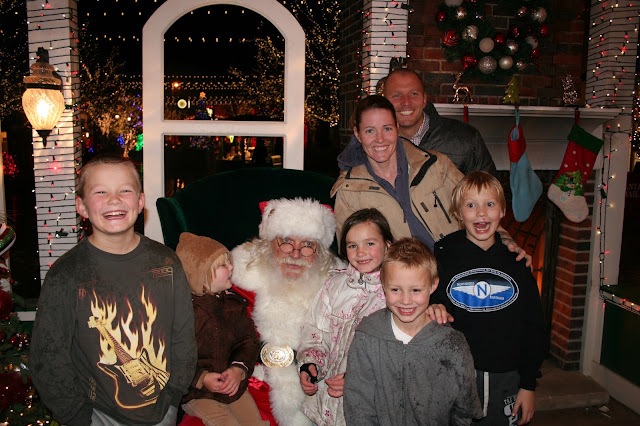 Auntie, JD and their crew. 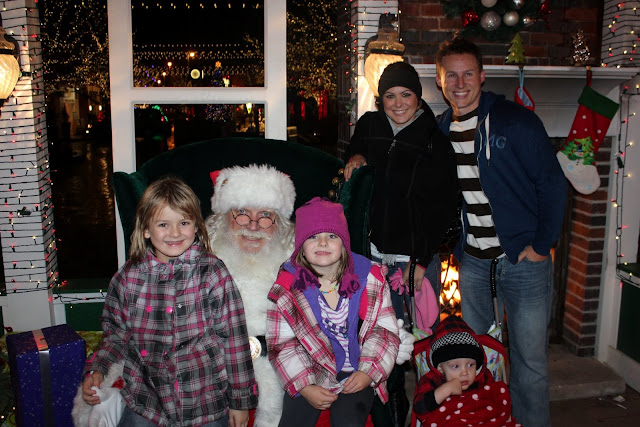 Max really is such a good big brother. 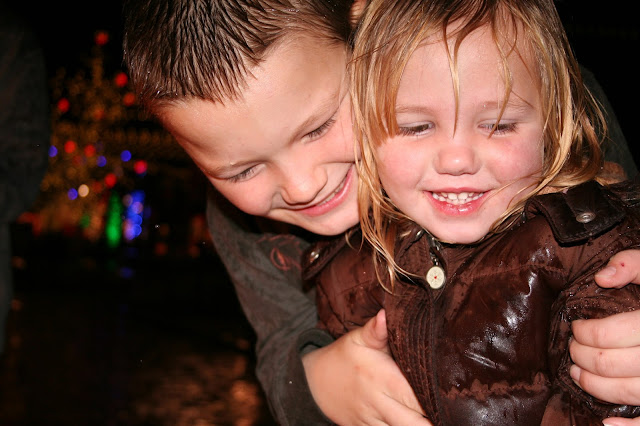 WAHOO!! I need rose covered glasses.. I would put them on and only see butterflies.. not the crazy wacky wild that I usually see.. Nope.. None of that.. I would just see flowers and rainbows. I NEED these. 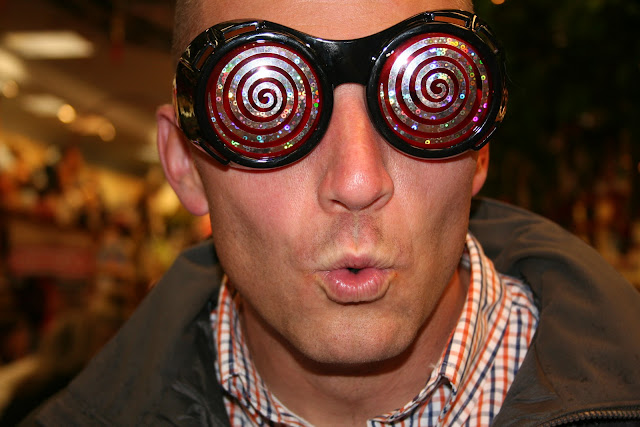 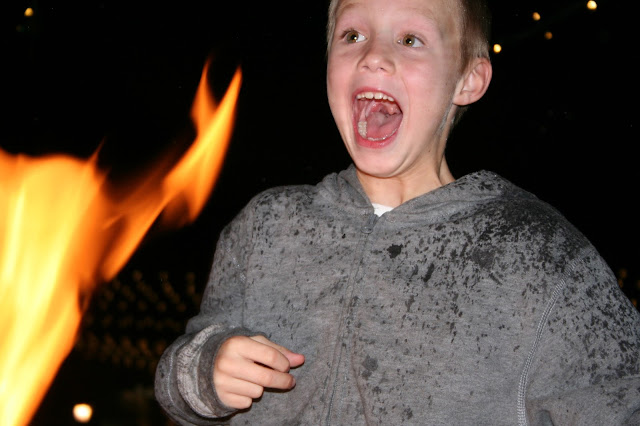 I think this was a favorite part. 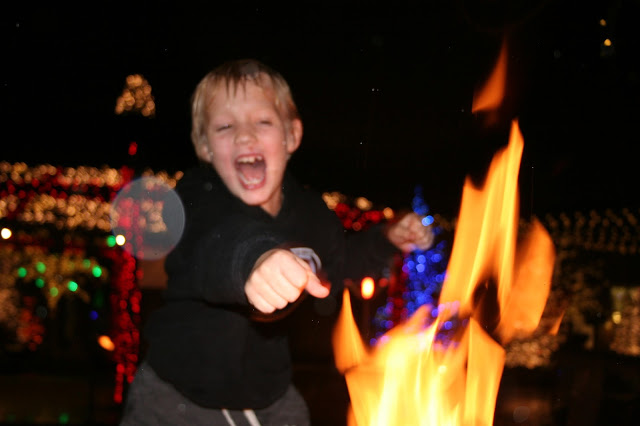 This year we even did the carriage ride .. rain pouring down and all. We had a great time..

Oh I am dying with what your kids asked from Santa. So awesome, especially Barrett & Xander! Awesome! :) Such a fun night!!! Even though it poured rain Washington style. :)